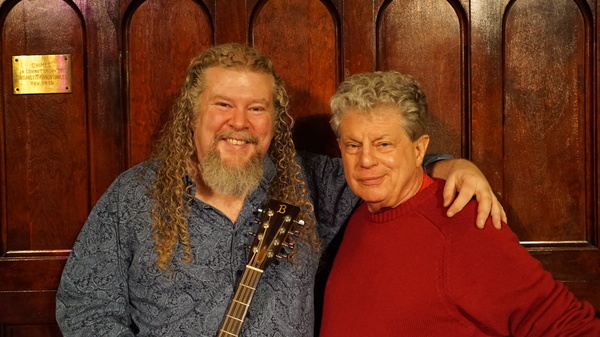 I am delighted to be performing at MerleFest for the first time this year. VERY excited!
I will be sharing several performances with Si Kahn - who is a longstanding veteran of the festival. We have been doing several concerts in the US and Canada in honor of the release of my newest CD: Joe Jencks - The Forgotten: Recovered Treasures From The Pen of Si Kahn.

I just got here to Wilkesboro, NC - but I have to say, MerleFest is an amazing and well-organized event! I've already seen several remarkable performers on the first night including shows from the one and only Kris Kristofferson and the marvelous Austin-based Shinyribs.

My / our full performance schedule for the festival can be found under the "tour dates" tab.

Also: THANK YOU to all who helped with the IndieGoGo campaign for the new CD. 100% of the goal was reached. And... The disc will be in the mail in the next few weeks to all who pre-ordered, and it will be up on CD Baby by June 1st.

THANKS also to all of the DJs around the US and Canada who are already playnig the CD.